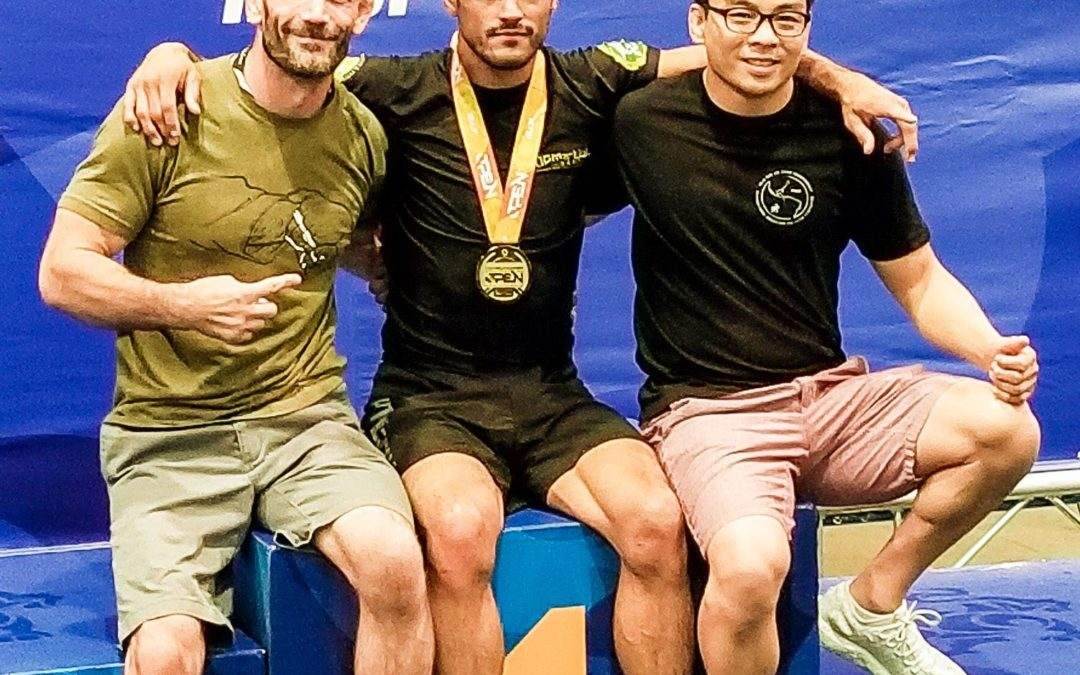 What a week in Las Vegas.

James Walsh got promoted to brown belt on the podium, Bacallao “5000” beat Atos’ Josh Hinger in the finals of the Las Vegas black belt absolute division by an advantage and a few of our other guys got 2-3 matches in on the big stage.

Lance fell just short in his first match, losing by points, and Jimbo won his first match and his second match via points but came up short on his 3rd-round match to finish with bronze.